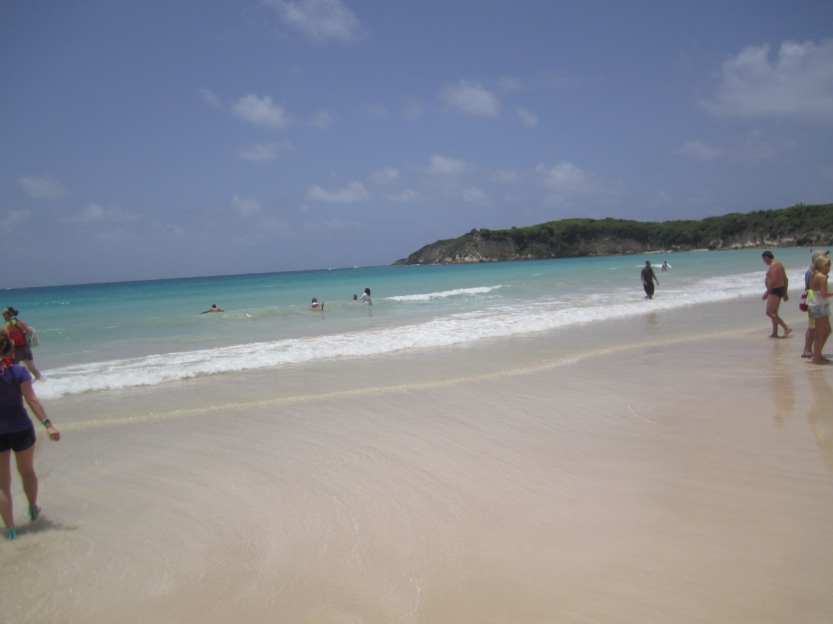 Here’s some great new conversational vocabulary to add to your arsenal: small talk about your job.

Remember: 1) You can download the audio 2) You can adjust the speed

Harry: Ah, not too shabby. Only a couple weeks in– I’m still feeling things out.

Harry: Not really. To tell you the truth, my mind’s been on vacation.

Harry: Hear me out. Me and my girl’s 10 year anniversary is coming up. I want to be upfront with my boss about taking time off, but I’m just starting. So I’ve been holding off.

Jon: So when do you think you’re going to ask?

Harry: In about 5 minutes…

to feel things out (verb)

to reserve your opinion until you spend more time with something

Example: I’m still feeling things out in Boston.= I can’t really share my opinion about Boston until I spend more time here.

to be upfront (verb)

Example: He wasn’t upfront about being divorced. = He didn’t tell people he was divorced.

to hold off (verb)

to wait until later

Establish rapport with colleagues and supervisors sooner than later. This way, it’ll be less awkward when you need to make a request.

Kevin MacLeod for the transitions: “Schmetterling” and “Brandenburg Concerto No4”