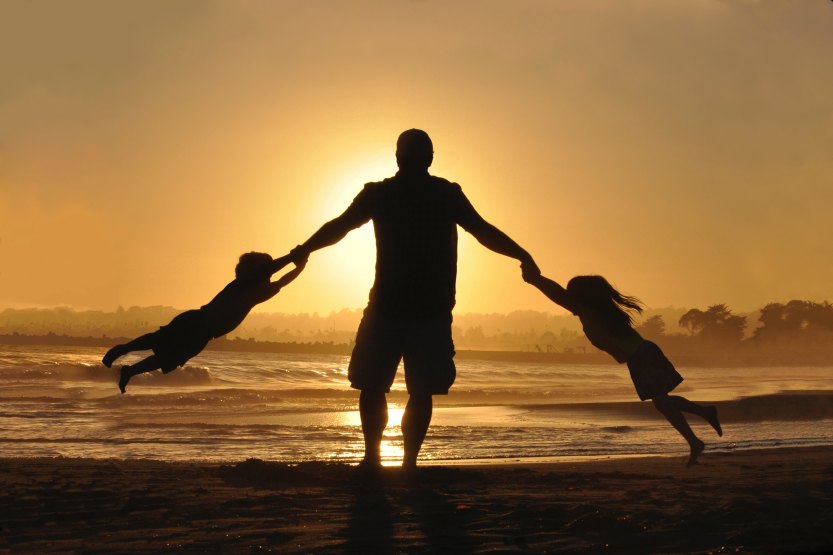 Another year, another Father’s Day— and that means seeing a string of “Thank You, Dad” posts on my social media. Now luckily, I like the people on my social media feeds for the most part. Many of my closest friends are now fathers themselves– and damn good ones at that.

They deserve to feel the love, no doubt.

It’s just with every good father that makes time to play catch, there’s a father out there who’s really dropped the ball. For every dad who busts his ass to put his kid through college, another is years past due on child support. For each dad bod we want to laugh at, there’s so many we can’t even poke fun at because they’re not even there.

Surprise, surprise, I grew up without “dad” playing a key figure in my life. I promise I’m not bitter. More indifferent than anything. And that’s why I wanted to write this post: it pains me to see the friends I have who agonize over this day.

There are people who feel anguish on Father’s Day because for them it’s a reminder of what they never had. They feel like they’re missing something grand. These people are left with longing.

And sure, if that person was in their lives, wouldn’t things be better? I mean, maybe. Maybe not.

“What is good even?” – Great Philosopher N. D’ambrosio

That’s a very idealistic way of thinking about it because there’s simply no guarantee.

A good guide is appreciated, but when you don’t have a map, you still need to find a way to navigate. Kicking yourself for not having one, while understandable for a brief moment, doesn’t get you anywhere. And it’s going to suck when 20 years down the road, you haven’t gotten anywhere because you’re still hung up on that.

Good Dads, I salute you. Bad Dads, well, whatever then.