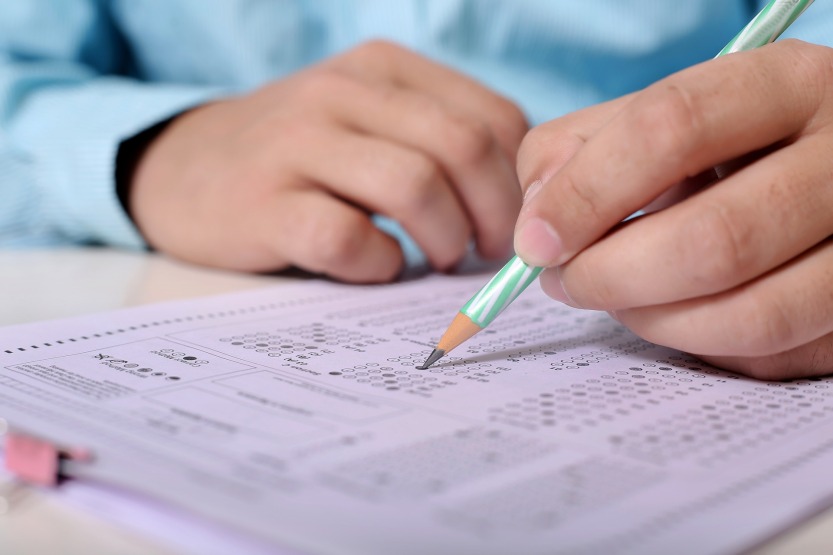 Back in 2012, I briefly considered doing grad school. But after working as a teacher, I had a real hard time convincing myself it’d be worthwhile to be on the other side of the classroom again.

I thought renewing my personal trainer certification would be the extent of having to deal with standardized testing, but tomorrow afternoon I’ll be tackling another beast in the form of the JLPT N2.

And honestly, my chances of passing are slim to none. It’s just too many concepts to have tried to cram in 3 months. That’s kind of what I get for not really touching Japanese study in any substantial way for 6 years. Sure, it makes me wish I had more time, but I’m okay with that.

For one, I’ve been in a study rhythm that’s been consistent. If I would’ve signed up for the summer or winter exam in 2019– a plan that makes way more sense– I know I would’ve continued to put off actually studying.

The other thing that keeps the stakes low for taking this test? There’s not exactly a real good reason for me to be taking it. (Major props to my friend Jo for calling me out on this.)

Oh sure, it’s useful for working in Japan, but I’m not going down that route. I mean, it could help my with my own coaching business. Maybe. You know, by… finding better Japanese clients or something.

In other words, the JLPT isn’t a barrier that’s blocking me from achieving my goals.

The last time I took this JLPT level, I failed miserably. Anybody who’s never studied Japanese had an easy shot of scoring better that me– that’s how poorly the final tally came out.

And yeah, it was pretty soul crushing.

Back then, I didn’t prep for standardized testing. I didn’t drill things specifically for test taking skills. I naively thought I could brush by with my subconscious learning gleaned from, you know, living and breathing in Japan and Japanese.

But the test doesn’t mean shit.

If I can pass and know how to use the concepts? Well, that’s the idealistic hope and dream for the people who came up with this test in the first place, huh?